Solar energy is the bright alternative!

Lower your electric bill with help from Bahamian Solar Management Group. Our solar energy systems are a great way to save on energy costs and reduce emissions.

Save on your solar panel installation today. We provide solar energy financing for residential and commercial clients in the Cherry Hill, NJ or King of Prussia, PA area.

Brighten Up Your World With Solar Power From Bahamian Solar Management Group LLC in Cherry Hill, NJ and King of Prussia, PA.

Are you wondering how you can save on your costly electric bills? Bahamian Solar Management Group LLC has the solution. Lower your utility bill and save energy with one of our top-of-the-line solar energy systems. We provide premium solar panel installation services for residential and commercial clients in Cherry Hill, NJ and King of Prussia, PA.

Make Use of the Sun With Bahamian Solar Management Group

The future of solar innovation, technology and renewable energy resources to address today's energy demand lies with Bahamian Solar Management Group. Here are a few good reasons why you should go solar in Cherry Hill, NJ or King of Prussia, PA:

Also, solar energy systems come with monitoring software, enabling you to view your system from anywhere in the world.

Do you like what you're hearing about the benefits of using solar power? Call us to install tier-one panels and a battery-powered emergency backup generator on your property today. We also offer municipal and government solar panel installation services.

We make paying for solar energy a breeze

There are a number of benefits of solar energy, and at Bahamian Solar Management Group, our goal is to make solar energy affordable for all. By choosing us, you'll receive:

Our work is backed by a five-year labor warranty and a variety of extended warranties. We also respond quickly to any solar panel emergencies that occur within the warranty period.

Call Bahamian Solar Management Group at 888-971-0070 to discuss your solar energy financing options and to learn more about our no money down policy. 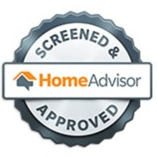 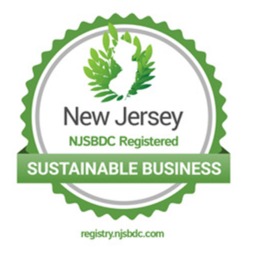 Positive: Professionalism, Punctuality, Quality, Responsiveness, Value
I reached out to Bahamian Solar because I was interested in going solar and wanted more information about it. Deon the owner contacted me right away and began to tell me about it and the way it all works. Not only did he educate me on the process but he also told me about the product and what to look for if I was to get another estimate from another company. He truly was focused on me being happy even if I decided not to go with his company. So it turned out that after a few different inspectiors looked at my roof, that my roof was going to need replacing within a few years and he advised me that it would be a waste of money to put panels on at this time. After a few different estimates, noone could come close to beating the deal Deon offered, so I hired his company to replace my roof and WOW did they do an amazing job. Deon's pride in his company is like nothing I have ever seen. His communication was amazing. I knew everything that was happening and when he said he would be here, he was there. When the roof materials showed up, he was right there making sure everything was there so it would go smooth for the install. In the middle of the job, I asked for something extra that he didn't plan on and he made it happen, he personally went and picked up the extra material and delivered it himself so that I would get everything I asked for. After the job was done, he even walked the property making sure everything was clean and put back to where it was if they moved anything. He wouldn't rest until everything was done to his satisfaction. I also asked for an attic fan that had to be ordered, he let me know when and how long it would take to install and he made it happen 3 days earlier than expected. I plan on hiring him again next year for my panel install. This experience was by far the best experience I have ever had with a company and I would recommend his services to anyone I can. I promise you that you will be happy that you did. I only wish his company did other home improvements because its hard to find a good reliable company like his. Thanks Deon.

Our crew at Bahamian Solar Management Group is equip to install electric car chargers for electric cars such as Telsas as well as eco-smart roof vents for your Cherry Hill, NJ or King of Prussia, PA home or office, 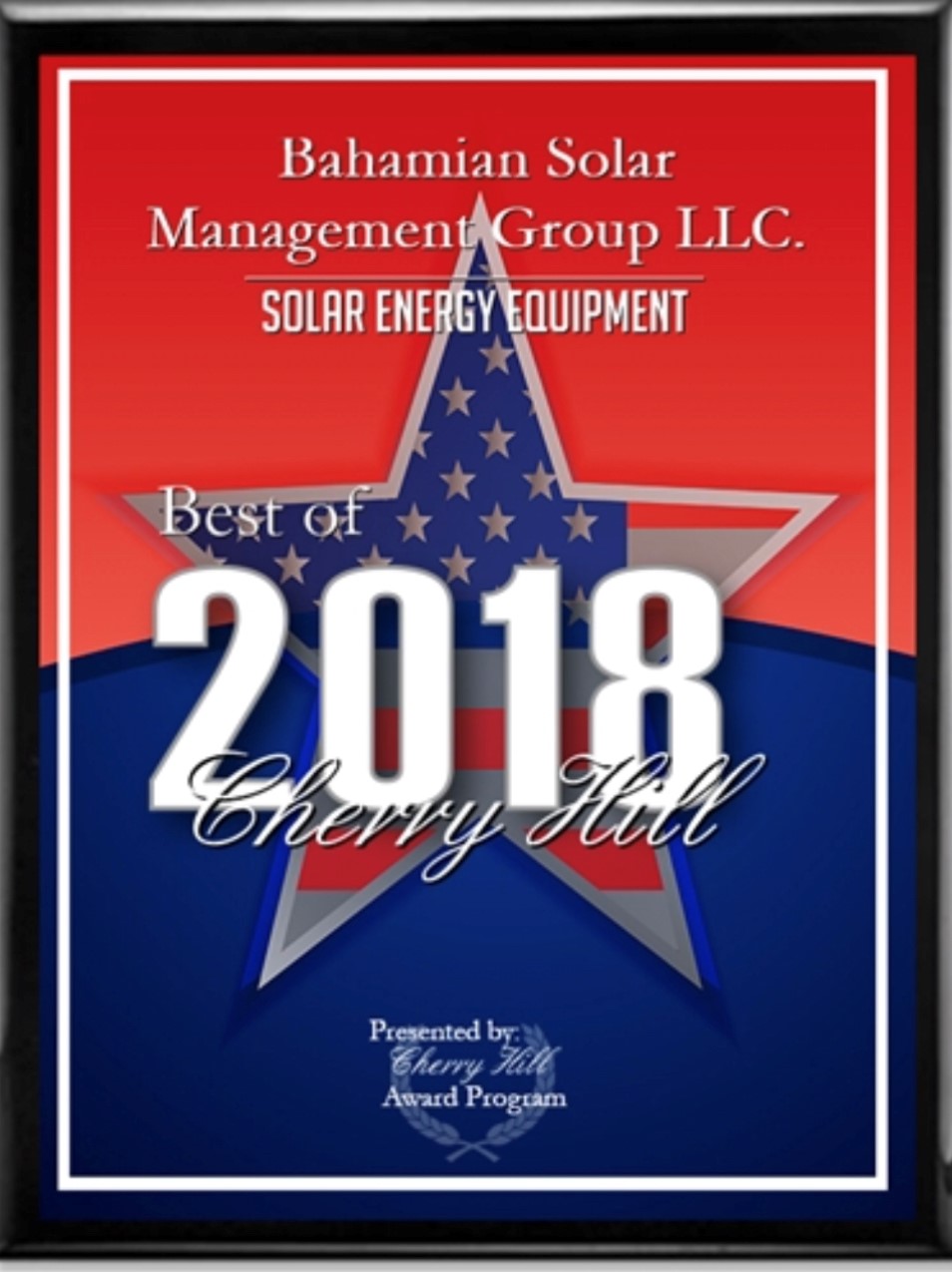